Description: Kamaraj was born on 15 July 1903 in Virudhunagar, Tamil Nadu, to Kumaraswami Nadar and Sivakami Ammal. His name was originally Kamatchi, later changed to Kamarajar. His father Kumaraswami was a merchant. Kamaraj had a younger sister named Nagammal. Kamaraj was first enrolled in a traditional school in 1907 and in 1908 he was admitted to Yenadhi Narayana Vidhya Salai. In 1909 Kamaraj was admitted in Virudupatti High School. Kamaraj's father died when he was six years old, his mother was forced to support the family. In 1914 Kamaraj dropped out of school to support his mother.

On 13 April 1954, Kamaraj became the Chief Minister of Madras Province. To everyone's surprise, Kamaraj nominated C. Subramaniam and M. Bhakthavatsalam, who had contested his leadership, to the newly formed cabinet.

As Chief Minister, Kamaraj removed the family vocation based Hereditary Education Policy introduced by Rajaji. The State made immense strides in education and trade. New schools were opened, so that poor rural students had to walk no more than three kilometers to their nearest school. Better facilities were added to existing ones. No village remained without a primary school and no panchayat without a high school. Kamaraj strived to eradicate illiteracy by introducing free and compulsory education up to the eleventh standard. He introduced the Midday Meal Scheme to provide at least one meal per day to the lakhs of poor school children. Later it was expanded to four more schools. This was the precursor to the free noon meal schemes introduced by K. Kamaraj in 1960's and expanded by M. G. Ramachandran in the 1980s 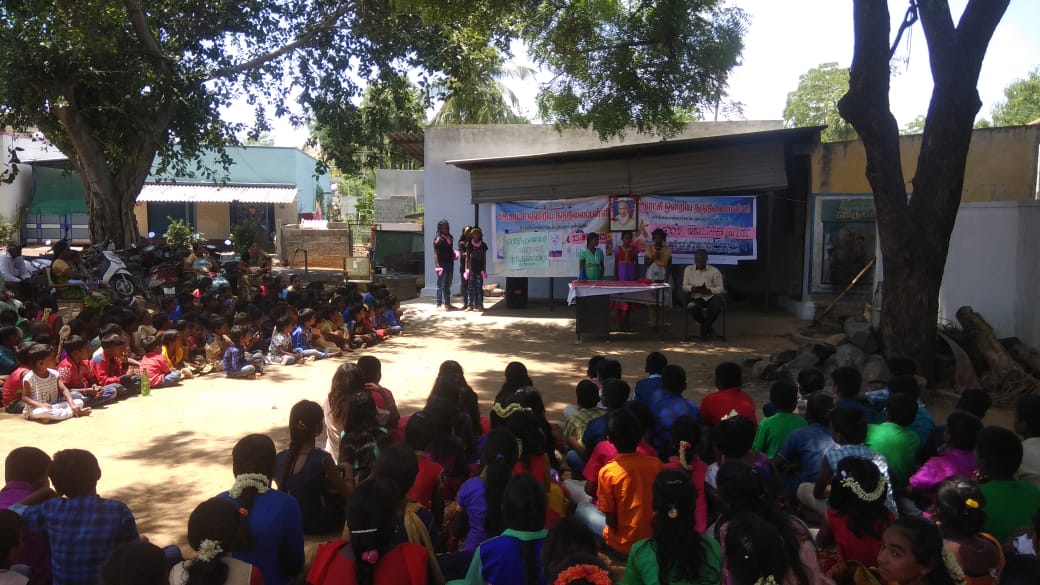 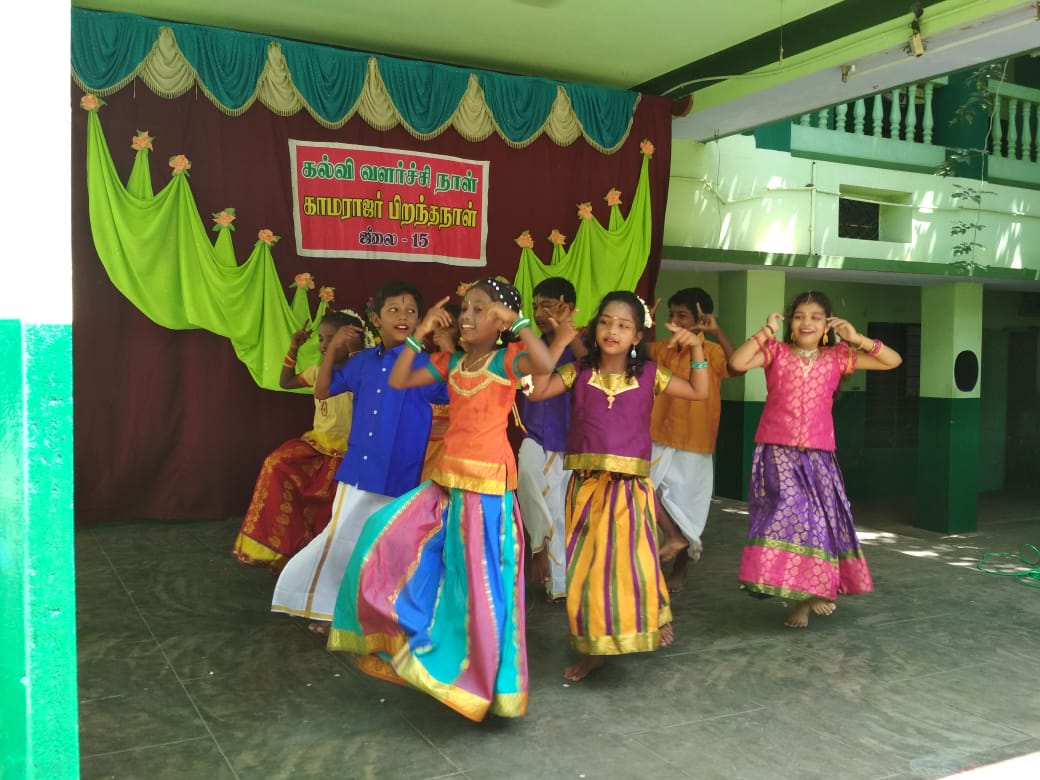 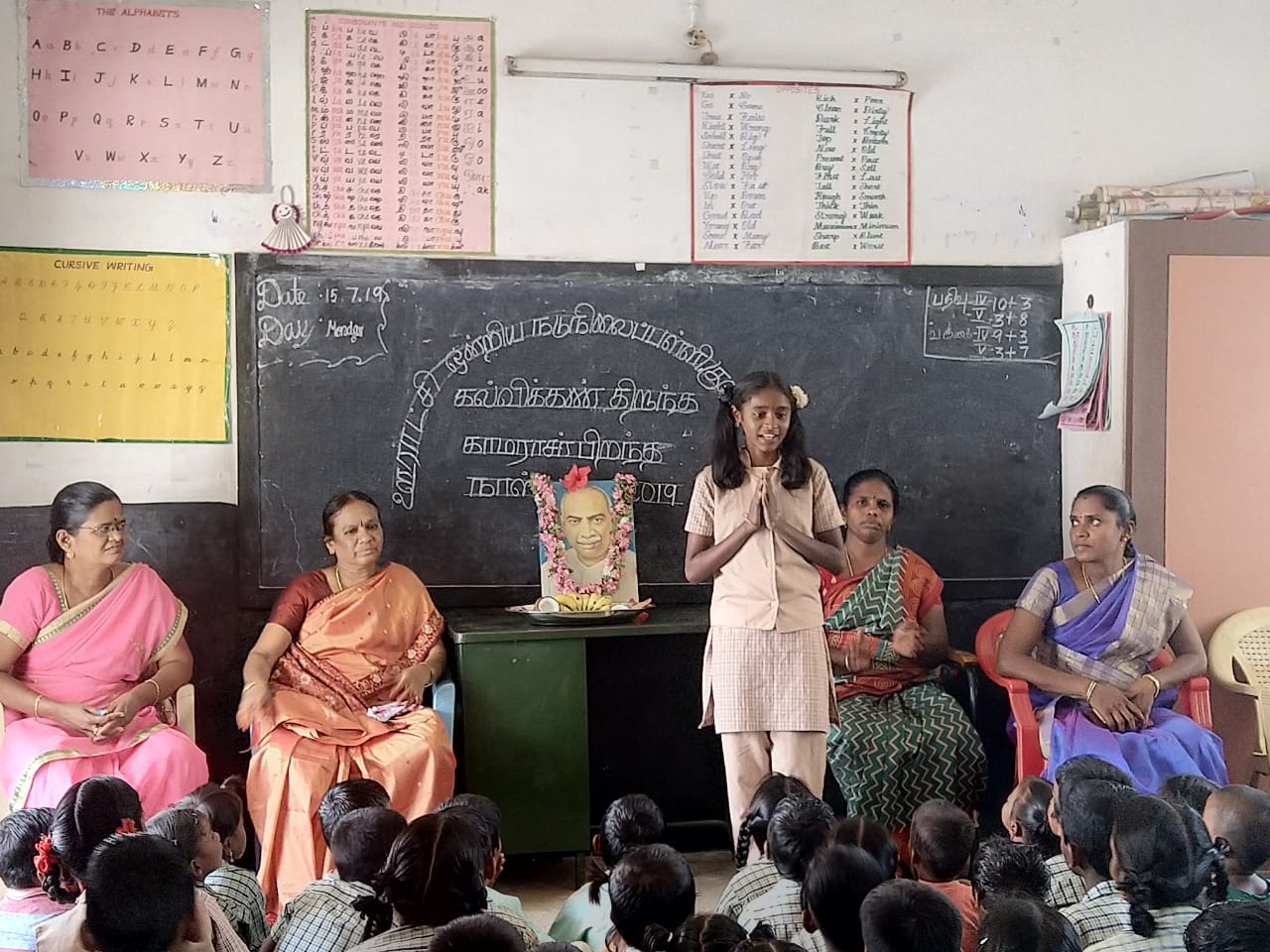